Gilbert T. Adams, a Beaumont native, graduated from Beaumont High School and Lamar University. He received his Juris Doctor degree from the South Texas College of Law in 1968.

Mr. Adams is a plaintiff’s attorney representing consumers, individuals, businessmen, partnerships and estates who have suffered injury and damage from illegal or unlawful conduct.

Mr. Adams was elected Jefferson County Democratic Chair in 1988 and serves today in that capacity. He is active in County Chairs Association of Texas and the Texas Democratic Roundtable.

Mr. Adams has been involved in ranching in East Texas virtually all his life. The proper operation of a cow-calf ranch involves and requires natural resources conservation. His operation involves both timberland and grassland. 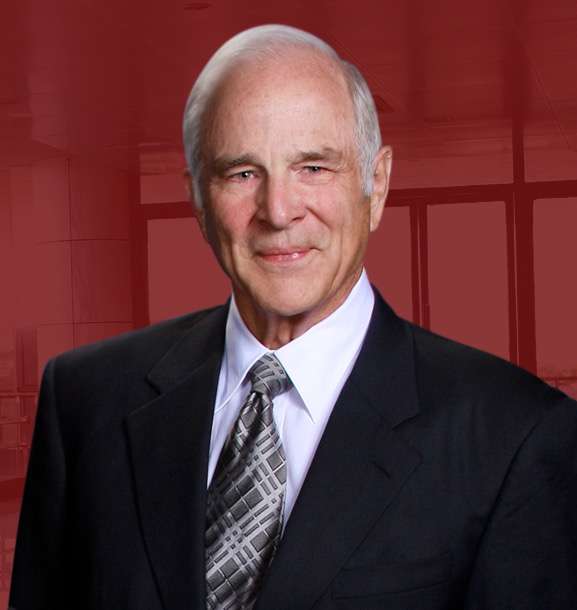